Crufts 2018 is due to start today. If you’re not familiar with Crufts, or what the competition is all about, this article explains the background of this show and the listed schedule for this year.

Crufts is an international canine event that is held annually in the UK. The actuall show is centred around the championship for dogs. Crufts also includes a large trade show of dog related products and services; along with various competitions in obedience, heel-work and dog agility.

The show is organised and hosted by the Kennel Club and is held over four days at the National Exhibition Centre (NEC) in Birmingham, England. Crufts is known to be the best in profile dog shows in the world.

The history of Crufts

Crufts was founded by Charles Cruft, who originally worked as a manager for a dog biscuit manufacturer. It was originally developed just for the terrier breeds but five later it was remodelled to include all other dog breeds. During his travels to the UK and internationally, he visited various dog shows, which allowed him to establish contacts and the basis for a more established dog show competition.

How to enter Crufts

Unfortunately, it is not an open competition. Throughout the year dogs must have qualified for the breed classes at the show. They typically qualify by obtaining various places, such as first, second and third in relevant classes at the affiliated Kennel Club championship show. They can also enter by qualifying or achieving, Reserve Best in Show, Best Puppy in Show, or Best in Show.

Typically, dogs compete in a hierarchy by competing against other dogs of the same breed, which is split by age, gender and any previous class wins. All of the best of each breed are then chosen and then compete against the others within their group, which are: Gun Dogs, Toy Dogs, Hound Dogs, Utility Dogs. 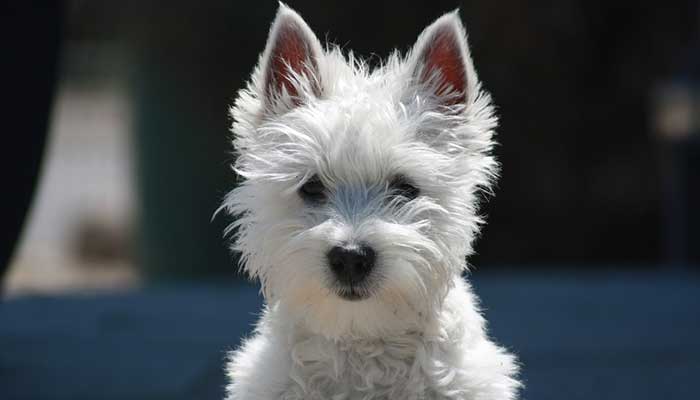 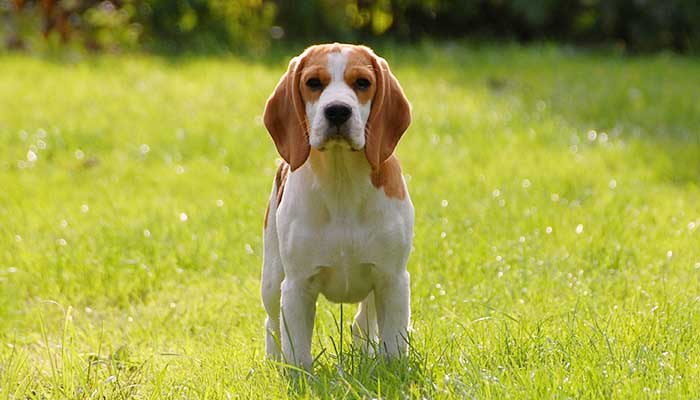 This year Crufts will see over 22,000 dogs competing for the honorary world-class title of Crufts Best in the show. During the 4 days of the competition, the arena will host some fascinating displays and outstanding competitions. Hosting the largest dog training programme in the UK and hosting over 550 trade stands, showcasing amazing offers and products for you and your furry best friend.

After brining your pug puppy home you would probably noticed that they’re extremely energetic.

German shepherds are an intelligent dog breed and are often used to help alongside the Police or Army. Training is cruci…

Today there are far more dog breeds then recent years, with many cross-breeds becoming ever so popular; resulting in the…