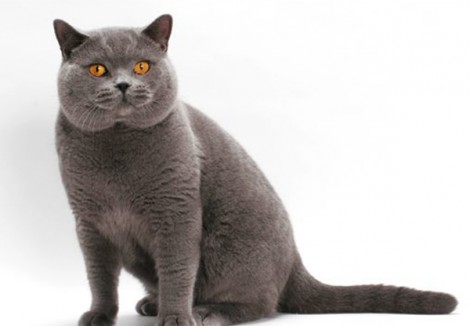 They’re a powerful looking cat breed, with strong legs, round paws and broad chest. Their head is of large size and they have noticeable chubby cheeks.

This cat breed is one of the oldest cat breeds on the planet, originating from the UK. They have a wonderful nature and calm temperament, which is the reason why this beloved cat breed has been used in many movie roles, such as Alice in Wonderland.

The British Shorthair is better known for their placid nature and affectionate ways. They’re extremely kind and very laid-back. They generally get on well with other domestic pets and are not too overly energetic. This cat breed is known to be very talkative and prone to develop a strong bond with one person. They love to explore, especially the outdoors. They’re easily adaptable and love to receive lots of attention and give lots of love and affection.

Thinking of buying or adopting a British Shorthair? 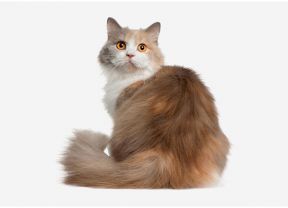 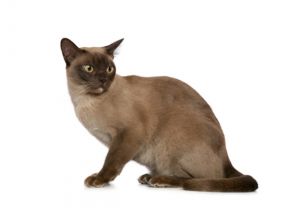 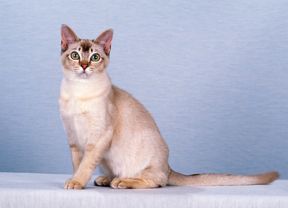