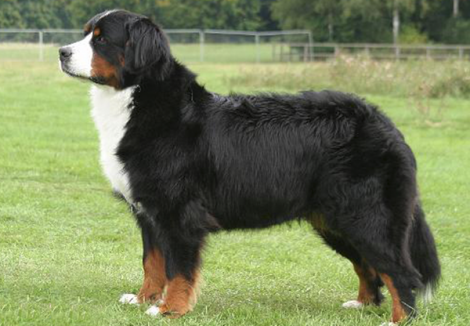 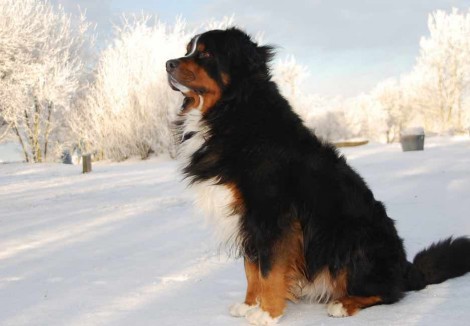 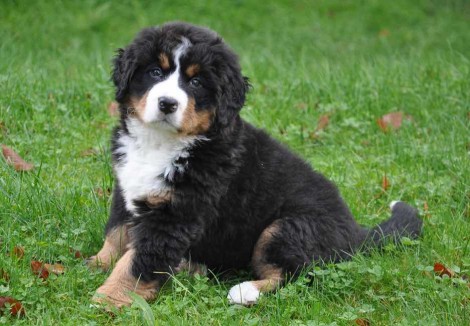 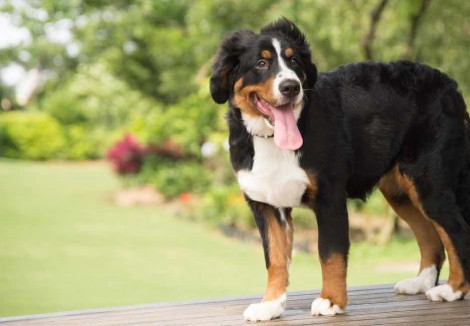 The Bernese Mountain Dog or "Berner" as it is commonly referred to, is a large breed. Dogs stand 61 - 71 cm at the withers while bitches stand 58 - 69 cm at the withers (shoulder blade). A typical adult Berner dog can weigh 38 - 50 kls. while bitches can weigh between 36 - 48 kls. It has a sturdy body covered with a majestic weather resistant double coat and easily recognizable by its distinguishing tricolour pattern of black with regular markings of rust and white. The body, neck, legs, cranium and ears are black. It has a white blaze on the chest, head and toes and rust markings over each eye, on the cheeks, sides of the chest, under the long, bushy tail, and rust stockings on all legs. Its nose is black and has dark brown eyes.

Thinking of buying or adopting a Bernese Mountain Dog?

Although the exact origin of the Berner is quite sketchy, geneticists and dog breeders suggest that it might have originated in Swiss farm villages in the high alpine regions as a farm dog, livestock herder, watchdog, and sledge dog pulling heavy loads. There are numerous works of art such as paintings from the late 18th century that shows a Bernese type dog. During the same period, the breed nearly became extinct because of large-scale importation of foreign canine breeds into Switzerland. Around the turn of the 19th century, Swiss cynologist, Professor Albert Heim Franz Schertenleib and other colleagues spearheaded the effort to revive the Berner by locating the remaining dogs and stabilizing the Berner Sennenhund breed. It was named after the Berne canton of Switzerland, widely known to harbour the then populous breed. Today, the Berner, besides being an excellent family companion, is used for tracking, herding, guarding, search & rescue, carting, and competitive obedience.

This large breed is affectionate, loyal, faithful, and intelligent and has a very stable temperament. It is a very loyal breed and makes a natural watchdog, although not hostile. With the right patience and consistency, they are easy to train. They are friendly with members outside of the family and are generally good with other household pets and other canines.

Training the Berner requires a gentle approach because it is a fairly sensitive dog. Socialization from a young age is recommended, as with any other dog breed and it should not be confined to the garden or kennel.

Grooming the slightly rough outlined coat requires moderate attention. A good weekly brushing is sufficient to maintain its natural beauty. However, when the undercoat is being shed, daily brushing with a soft-bristled brush is recommended during the entire duration of the shedding.

It is not suited for warm weather because the thick coat and the extra body fat is a natural protection from cold climates, given the fact that it originated from the Swiss alpine mountain environment.

Because of a narrow genetic base, hereditary diseases are major issues for a Berner. Several kinds of cancer affects the breed such as:

Although this breed is matures sluggishly, it is not a particularly long-lived dog. The average life expectancy is only six to nine years.

Food requirements should contain sources with high fat content because this dog is used to a diet of high body fat, required in the alpine mountains. Commercial foods blends that contain a mixture of poultry, lamb, and wheat is also good for the Berner.

This gentle giant is not suitable for apartment life because of the sheer size. A large yard with a secure fence is the minimal required living environment.

The Bernese Mountain Dog is excellent with children and make a wonderful family pet, although caution must be taken when it is around small kids as it can easily knock down a child with its sheer size. 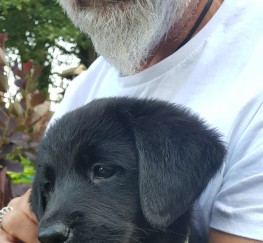 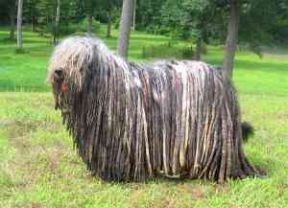 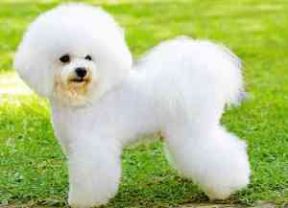 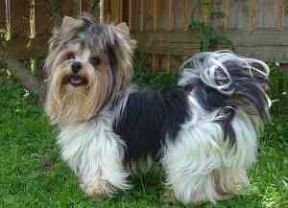