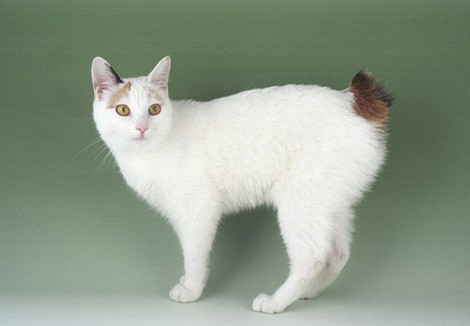 The Japanese Bobtail is a medium-sized cat with a bobbed tail and lean body. With a well-muscled body, elegant lines and a slender appearance, Japanese Bobtails are one of the oldest known breed of cats. The head is of a moderate size and bears a triangular shape with curving lines. The ears are large, alert and set well apart. The Japanese Bobtail has beautiful and unique eyes, normally having the colour of the coat and at times, being odd-eyed. Overall, these features along with high cheekbones and a long parallel nose, give the face a typical Japanese appearance. The legs of a Japanese Bobtail are slender and long, with the hind legs being noticeably longer than the front legs. The cats of this breed come in both the Shorthair and Longhair types. While the coat of the Shorthair is medium in length, the Longhair has a medium-long to long coat. Both of the varieties have a soft and silky coat, without a prominent undercoat. The Japanese Bobtail cats come in various colors, but the most popular color is white, with red and black splotches, also known as mi-ke in Japanese. Interestingly, the tail of this breed is unique to every cat, with each having a different form and pattern. The tail can be either or flexible or rigid, while the size and shape is in harmony with the body. Another important fact is that when the cat is relaxed, the tail looks like that of a rabbit. However, when unfurled, the tail can even go up to a length of four to five inches. The hair on the tail is generally thicker and longer and grows in all directions, giving the effect of a pom-pom or bunny tail.

Thinking of buying or adopting a Japanese Bobcat?

The Japanese Bobtail is a natural breed, which originated from Japan. The breed can be traced back to the 8th century in its native place, though it was not seen outside Japan till the 1960s. These Japanese Bobtails have also appeared on paintings, sculptures and building facade for hundreds of years, right since the 11th century. Known as 'bobs', the statues of these cats still represent hospitality and good luck in Japan. Such statues have one paw raised in greeting and are called the 'Maneki-neko' or the Welcoming Cats. Interestingly, as per a Japanese legend, the colour of a cat's fur indicated the powers of sorcery. While the reddish cats were the most adept, the white-brown came second, closely followed by the black-and-white cat. It was in the late 1960s that three Japanese Bobtail cats were imported from Japan to America. Meanwhile, the longhaired types emerged in the mid 1990s but neither variety of the breed, have been recognised by the UK Governing Council of the Cat Fancy (GCCF).

The Japanese Bobtails are an intelligent, affectionate and active breed of cats. They are full of energy and like to play with their owners. These fun-loving creatures like to carry things in their mouths and enjoy the game of fetch. Some of the Japanese Bobtail cats even enjoy playing in water. These lively creatures love the company of their owners and are strongly attached to them. Known as Masters of the pounce, these cats love to ride on the shoulders of their human friends. They are also quite vocal and talkative and enjoy interacting with the people around. Interestingly, their soft voices are capable of a vast range of tones and some of them, might even sing. The Japanese Bobtails are quite adaptable and generally get along well with other animals.

The Japanese Bobtails are considered a strong and healthy breed of cats. In fact, they reach their developmental milestones much earlier than the kittens of other breeds. Overall, the kitten mortality rate is low and the breed is highly resistant to disease. However, it is advisable to take the Japanese Bobtails for regular health checkups to the veterinarian. This is primarily to ensure proper cleaning of the teeth and check kidney and liver function.

Being loyal and gentle-natured, the Japanese Bobtails are excellent pets for households with children. It is an active cat and requires almost 80 Kcals of food per kg of bodyweight everyday. These cats are quite capable of regulating their dietary intake and are generally not prone to obesity. The Japanese Bobtail cats require very little amounts of grooming. A regular weekly brushing routine keeps the coat looking healthy. However, owners need to pay more attention when grooming the longhaired type. 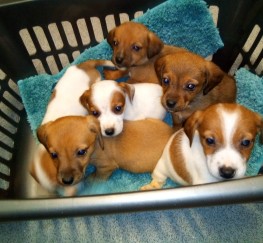 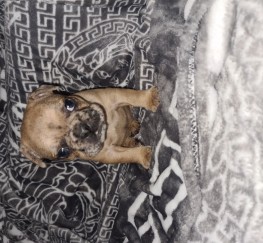 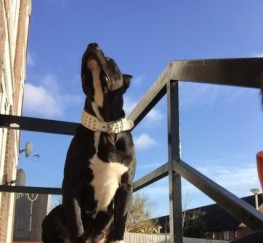 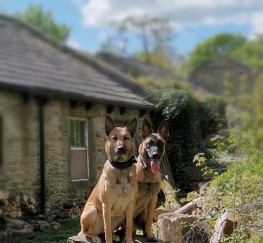 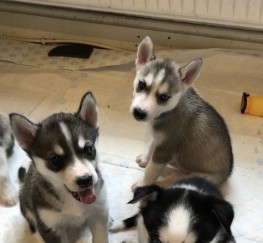 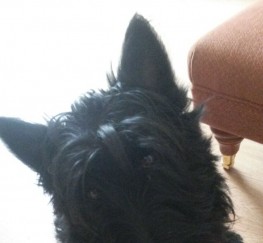 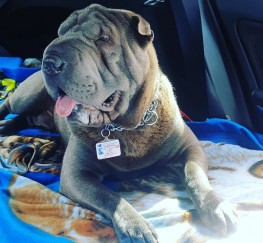 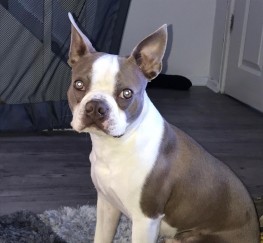 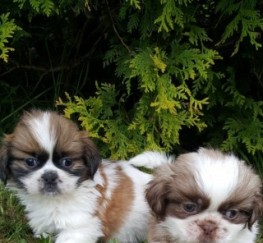 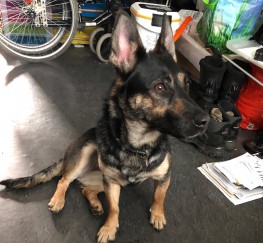 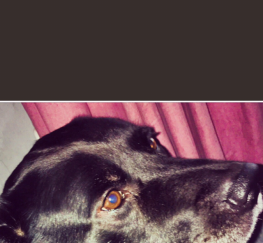 Labkitta free to a good home 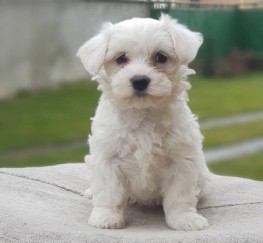 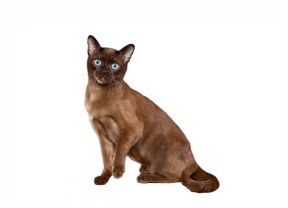 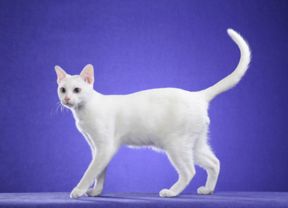 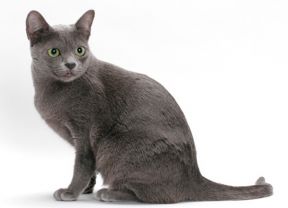